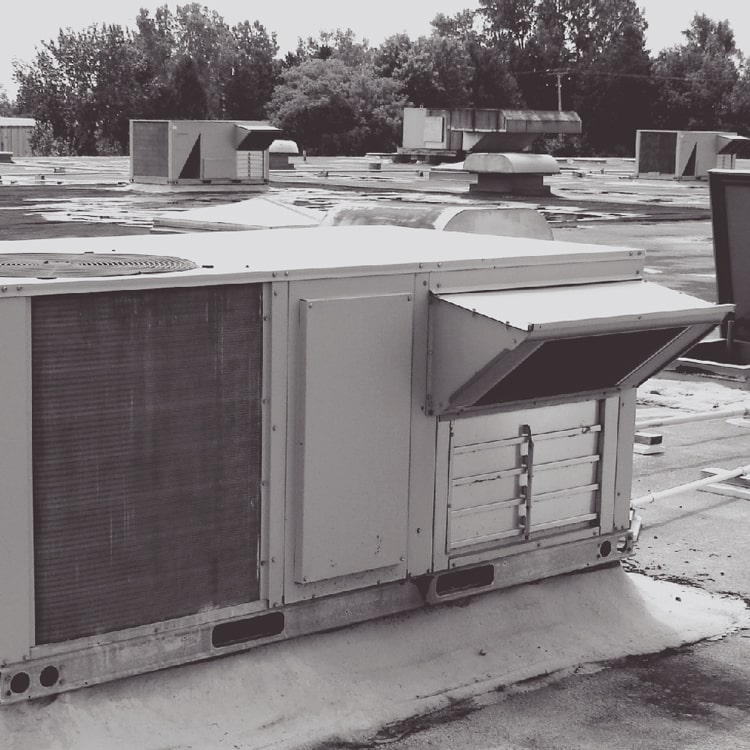 The EPA Phaseout of R-22

Changes in the industry. Be aware, be prepared. Get ahead of the game.

Most Air Conditioners and Heat Pumps sold around the world have been using a refrigerant called R-22. Emissions of R-22 are considered by some experts to be a significant factor in depleting the ozone layer that protects animals and people from harmful rays from the sun.

Homeowners and business owners can now purchase an Air Conditioner or Heat Pump for their home or office that uses a more efficient and environmentally friendlier refrigerant called R-410A.

By selecting R-410A, you eliminate the possibility that refrigerant leaking from your system might contribute to the hole in the ozone layer, and you’ll also be investing in a comfort system that will last you for many years to come.

There have been a number of myths and misconceptions floating around over the last few years pertaining to R-410A refrigerant and the equipment that uses it. Some of these are completely untrue, and some are simply exaggerated.

The higher pressures of R-410A are unsafe… Actually, equipment that uses R-410A is specially designed for the higher operating pressures of R-410A. These systems have typically been rigorously tested by their manufacturers, as well as by independent safety testing laboratories such as Underwriters Laboratories. With over a million R-410A based air conditioners and heat pumps operating worldwide, and nearly a decade of field testing and product history, there is no evidence to suggest that R-22 systems are any safer than systems that contain R-410A.

The higher pressures of R-410A cause equipment to break down more often… Evidence shows this is not only untrue, but that R-410A systems can be remarkably more reliable than those that use R-22. Systems with R-410A are designed to be heavier-duty, with a thicker compressor shell. Usually this results in smaller, sturdier pieces of equipment that vibrate less, putting less strain on the piping connections that are the source of most leaks, vibrations, and noises. Secondly, most manufacturers require their technicians to be fully trained on R-410A before they can sell or service that manufacturer’s R-410A equipment. As a result, the dealers and technicians that offer and install R-410A systems are often better trained and have the right tools to give you a more reliable installation.

R-22 will be cheap and available through 2020… R-22 is being phased out globally, and the manufacturing plants that make R-22 in Europe, North America and other regions will eventually be shut down or converted to make other chemicals. By 2015, the cap on R-22 and other ozone-depleting HCFC refrigerants will be reduced to allow a maximum of about 60 million pounds of virgin (new) R-22 to be produced in or imported into the U.S. Currently, the U.S. uses over 160 million pounds each year!

R-410A costs too much… It’s true that non-ozone depleting refrigerants are more expensive to manufacture. They use more expensive raw materials, are more difficult to make, and aren’t yet produced in the large quantities in which R-22 is produced. Over the long-term though, manufacturing costs are likely to decline as R-410A becomes more popular and is produced on a larger scale. Also, in order to properly install and service air conditioners containing R-410A, your air-conditioner equipment dealer had to invest in new tools and new training, and part of this cost is passed along to you in your price for a new R-410A system. There are usually costs associated with new technology as well as with protecting our environment. Equipment with R-410A refrigerant is likely to be slightly more expensive than equipment charged with R-22 for at least the next few years.

R-410A technology is too new and risky… Air Conditioners and Heat Pumps using R-410A have been available in the U.S. since 1995, so they’re not at all new. They’re just new to people who haven’t heard about them! Some contractors are rightfully concerned about selling consumers on a refrigerant that might be discontinued. But this fear just doesn’t apply to R-410A systems anymore. Every major manufacturer in the U.S. and Canada now offers a R-410A brand, and because of the terrific track record of the reliability of R-410A air conditioners, it has quickly become the new industry standard.

R-410A is new and may not be available to service your new system if it breaks down… We’ve heard this line several times.There are at least 3 refrigerant companies in the U.S. who offer their own brands of R-410A, providing both ample supply and competitive pricing to HVAC manufacturers and to service technicians.

The lubricating oil used in R-410A systems absorbs water and makes systems break down… Air conditioners and heat pumps that use R-22 use a mineral oil that circulates through the system to keep the compressor and other parts lubricated. Systems containing R-410A usually use a synthetic oil . Some of these synthetic oils do absorb moisture more readily than mineral oils, but there are several reasons why this is not an issue for home owners. First, equipment manufacturers train their technicians to keep these oils from getting exposed to the air where they could absorb moisture. As long as technicians follow the manufacturers directions in installing and servicing R-410A systems, then the oil will remain clean and dry. These procedures may also be required to make sure your warranty stays valid during the life of your R-410A system. Second, nearly all air conditioners and heat pumps that use R-410A have a device called a “filter drier”. This important part does exactly what the name implies – it filters, cleans, and dries the refrigerant and oil as it circulates through your system just like the oil filter in your car. This device has been an important reason why air conditioners with R-410A are considered by some manufacturers to be the most reliable product they make. 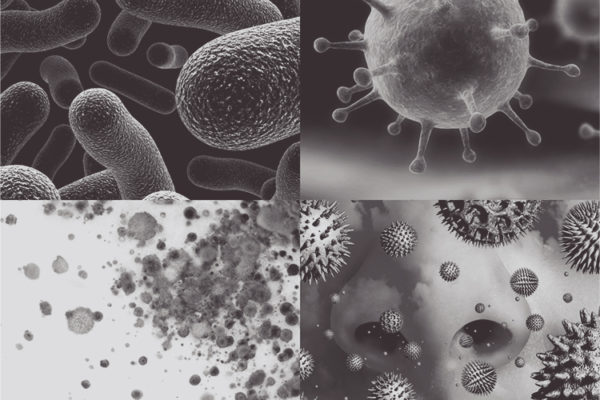 How can you fix the problem of polluted air? 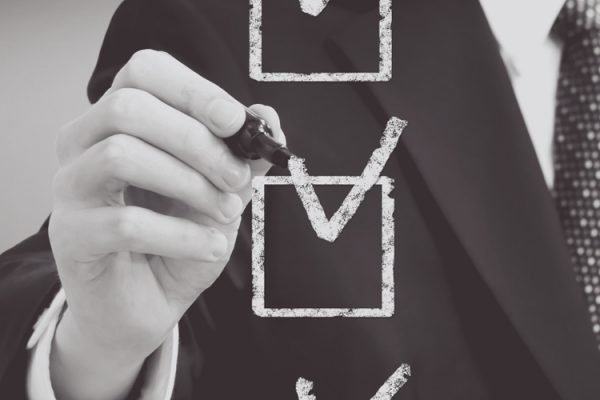 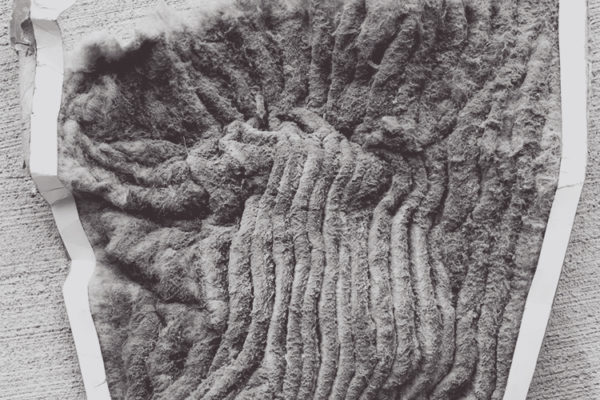 How the Wrong Air Filter Affects Your Home